Ron Autrey is the Executive Chairman of Autrey Holdings, LLC. The Autrey Research Division is actively investigating current events and topics pertaining to the governance and sustainability of the United States, as well as individual States, and North Florida communities. Articles and essays are written and published for the information and education of our political leaders and staff, and all concerned observers.

Research also includes specific topics and problem areas pertaining to the environmental health of the planet , along with local concerns regarding water quality and sustainability of natural resources. Investigation and monitoring of advancements in Desalination Technology and other drinking water production systems is included in the research activities of the Company.

Mr. Autrey is also Chairman of Miller Electric Company.  He has been with the company since his start in the industry in 1974 and has worked in every market area of the company. Mr. Autrey is State Certified as an Electrical Contractor and General Contractor in Florida.  He is also certified for electrical construction and low-voltage systems in several other states. Mr. Autrey served two four-year gubernatorial appointments to the State of Florida’s Electrical Contractor’s Licensing Board (ECLB), and is a past-chairman of the ECLB. 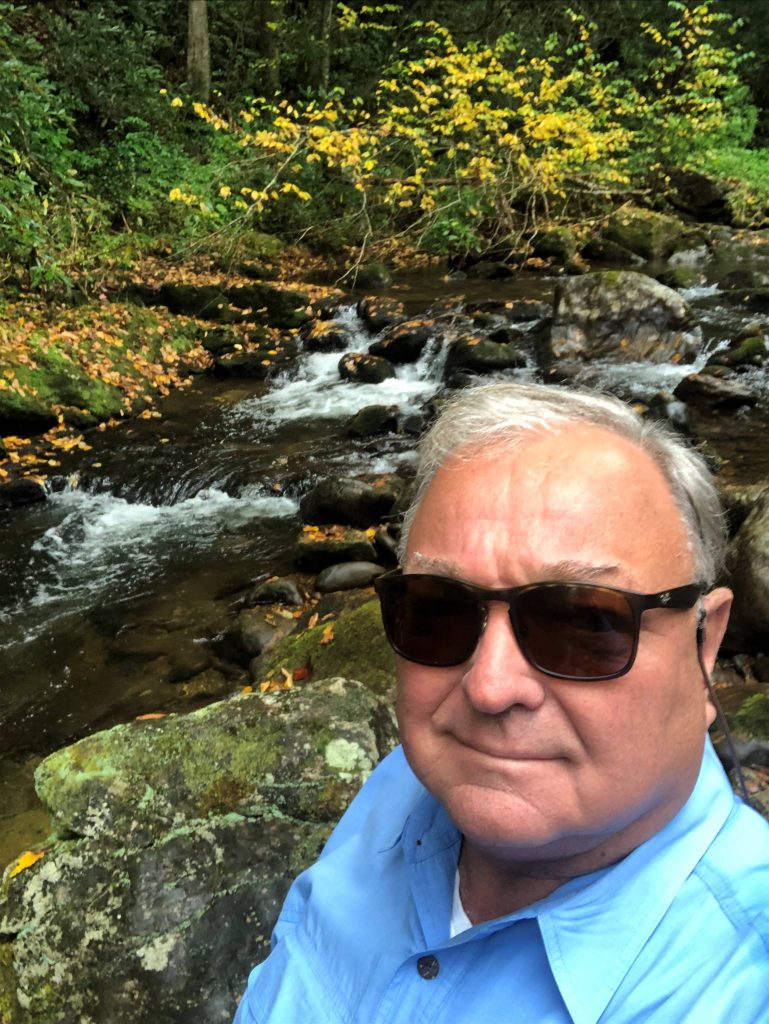 Mr. Autrey is a past president of the Master Electrician’s Association where he was named “Man of the Year.” He is a past president of the Jacksonville’s Professional & Businessmen’s Association. He is also a past Governor of the North Florida Chapter of the National Electrical Contractors Association (NECA). He has served on the National Apprenticeship Training Committee of NECA & IBEW. He is a past Chairman, and founding member of NECA’s Political Leadership Council in Washington D.C., a past member of the NECA National Manpower Development Committee and the Board of Trustees of the Electri’ International Research Foundation. As a National Vice President at large for NECA’s Large Contractor Group, he was a member of the executive committee of the National Electrical Contractors Association.

In 2007 he received the National McGraw Award for outstanding service to the Electrical industry. He was also named to the Academy of Fellows of the National Electrical Contractors Association and has received NECA’s Southeastern U.S. District Leadership Award.

His past community service included the Rotary Club of Jacksonville and Ponte Vedra, MS Society Advisory Board, and JCCI’s Council of Stewards. He is a past member of the North Florida Boy Scouts Advisory Board. He also served on the First Coast Manufacturers Association Board, and Executive Committee of Cornerstone Jacksonville. He was the 2008 Chairman of the Board of Directors of the Jacksonville Regional Chamber of Commerce. He served as the Chairman of the 2007 Northeast Florida United Way $26 million dollar Campaign. He previously served on the Board of Trustees of the Cummer Art Museum.

Mr. Autrey is a past Chairman of the Board of Trustees of Jacksonville University, with prior membership on the  Dean’s Advisory Council for the University of North Florida’s College of Construction and Engineering. Mr. Autrey is a recipient of JU’s Distinguished Alumni Award, and listed in the Top 75 Distinguished Dolphins. He received the UNF Coggin School of Business Distinguished Leadership Award. He was named Citizen Of The Year by the Jacksonville Sheriff’s Office in 2010, and is a member of Florida’s Economic Council Hall Of Fame.

Mr. Autrey’s formal education includes a Bachelor’s Degree from Jacksonville University’s Davis College of Business. He also attended Western Carolina University and Stetson University before enlisting in the U.S. Army. Following electronics maintenance training in the U.S. Army Security Agency, he studied construction management at Florida International University, and was extensively trained in the contractor education programs of the National Electrical Contractors Association. He received an Honorary Doctorate of Business and Commerce from Jacksonville University in 2012.

Ron Autrey was born in Jacksonville, Florida and currently resides in Ponte Vedra Beach Florida with his wife Hilah Hillyer Autrey who is also a Jacksonville native. They have three children and four grandchildren.